Nikea, you know why we are so upset with your game? When it started it was such a fun journey and I met so many good friends but here. Here is concrete proof of racism against global players and it shows the disgusting elitism of Korean cashers.
Pic 1 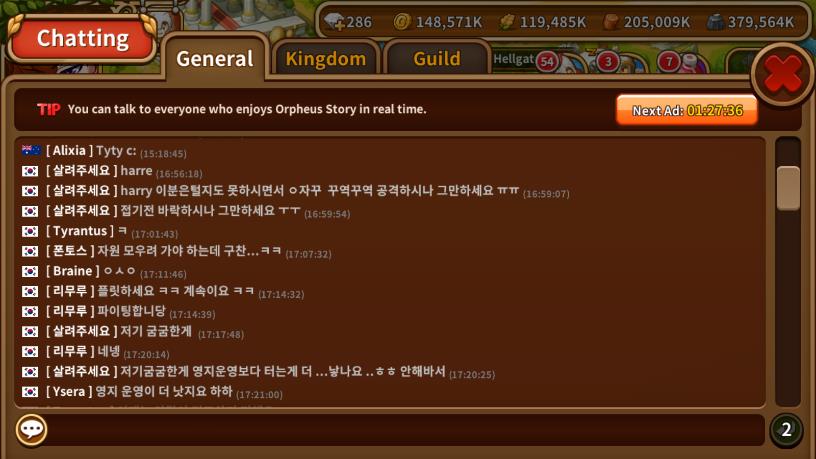 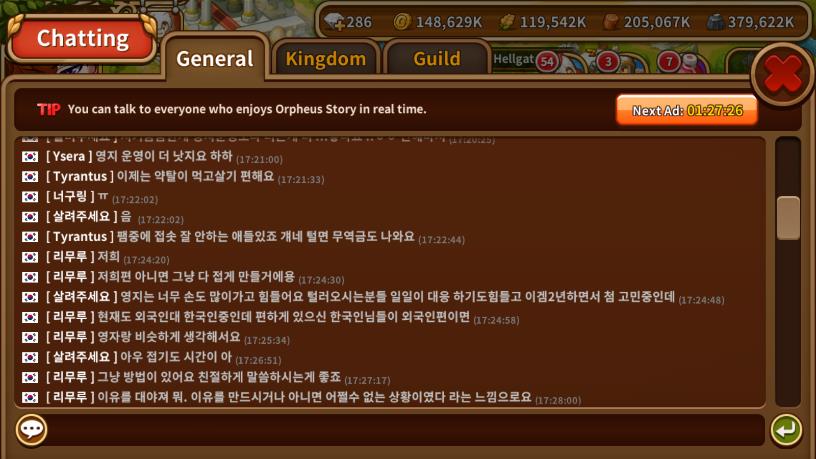 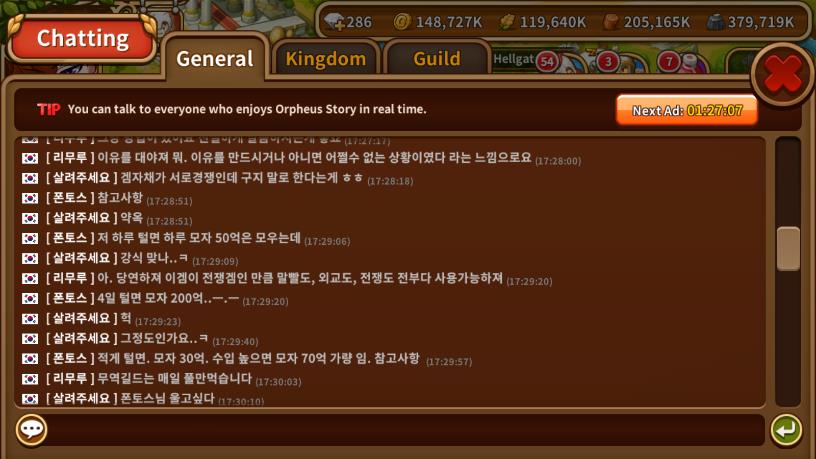 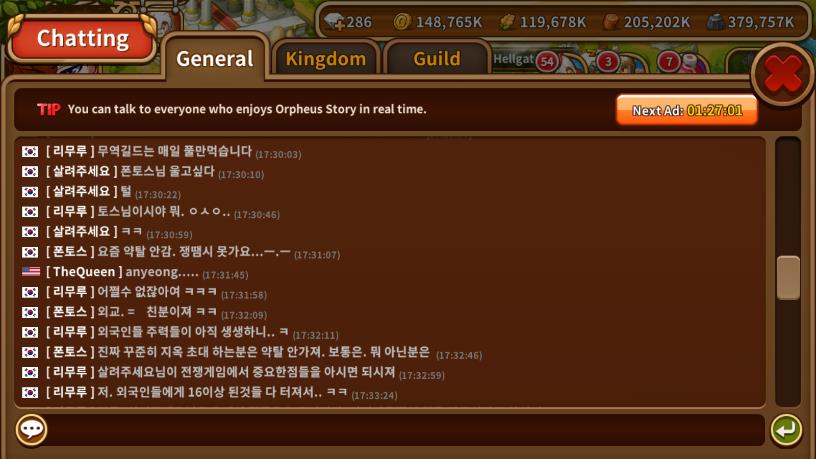 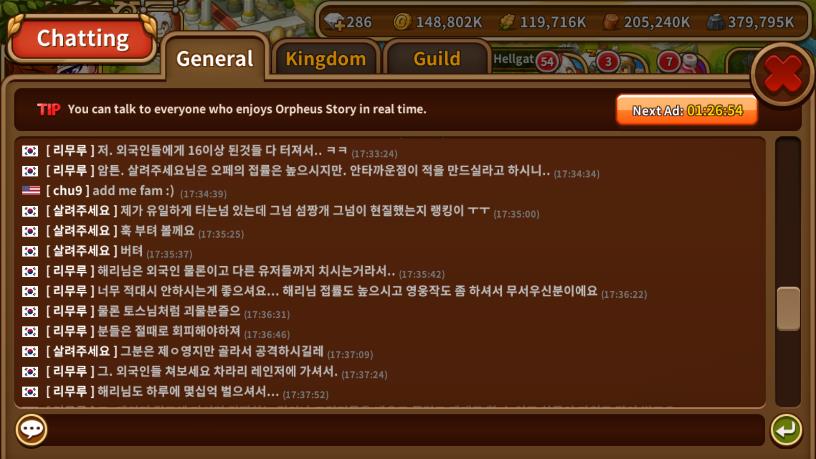 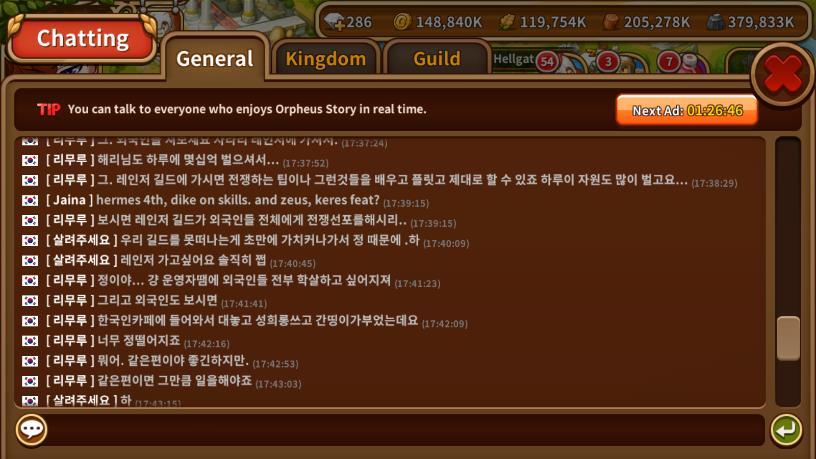 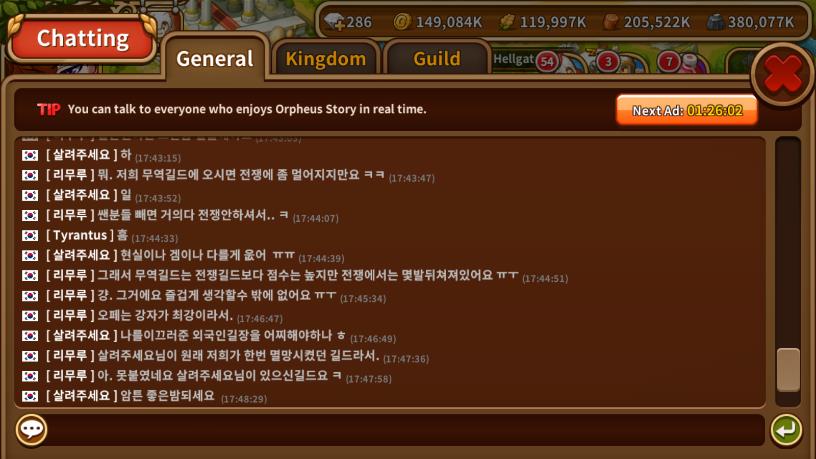 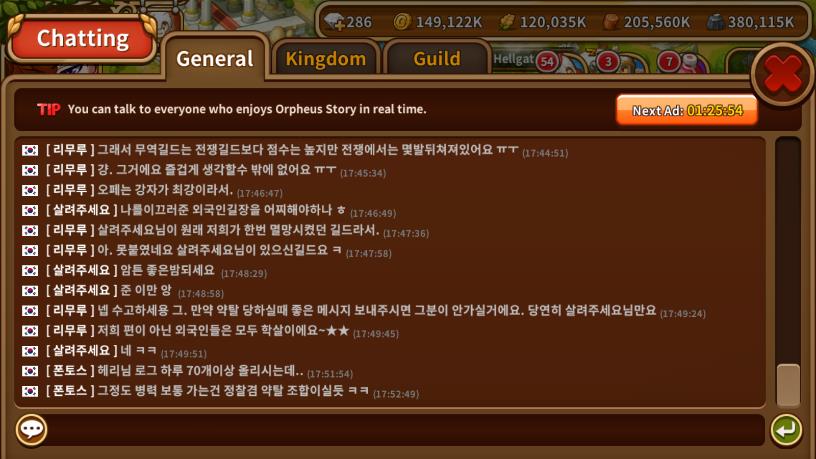 For you non-Korean speakers let me summarise what these people were saying on the GLOBAL server:
Pic 2
Rim: We
Rim: We are going to eliminate everyone except us
(doesn’t seem so bad out of context huh? Just wait)
Pic 5
PSM: I only loot one guy, and it seems like that No.99 Chinese dog bought some Dias…His ranking skyrocketed…
Rim: How about going RangerS, and attack foreigners?
Pic 6
Rim: As you see, RangerS has declared a war against all foreigner guilds…
Rim: Heh, that past… Devs are the reason why we want to make foreigner massacre.
Rim: And foreigners too
Rim: They dare signing in to Korean Cafe and wrote sexual harassment and stuff
Rim: They are being an asshole to us too
Rim: Well, it is nice if they are on same boat
Rim: But you have to work on the boat.
PSM: Ha…
Pic 8
Rim: All foreigners not on our side is going to be dead~★★

Dear Nikea, how do you expect us to play such a toxic game, where the people with the most money win? You decided to abandon Orpheus story to focus on a damn reskin of another game. Your actions are disgusting. Listening to these people who believe you must fight hate with hate (I don’t know what the Korean cafe is but answering racism with racism is not acceptable). If you are truly a community manager Ares then I expect you to log in from time to time and read this blatant racist disgusting mess that you have left us in.

Sincerely,
if you refuse to reply to me or take action against these people and actions to prevent further racism and toxicity then I am afraid you not only prove your own incompetence but also your disgusting indifference, meaning that anyone else who ever hears of this letter will never download anything from your company ever again. I want the old Orpheus story back, the laughter with friends in the chat, the playful banter with enemies, the feeling of being a part of a community. I do not wish to play this mess of hate and slurs and anger against “foreigners” no longer. The cashers crush the unpaid and there is no defence. How can you call this a fair game and if its not a fair game then how do you expect any of us to keep playing.

Well, I don’t understand why you call this action as racism. This game is war game. A guild eliminating other guilds are obvious thing and its the objective of playing war games. Also seeing through mails you guys sent to us, most of them were sarcastic and mocking. You guys deserve the attack. Dont say it is racism.

+cm ares also don’t give a shit to Koreans in “Korean cafe” too. He just keep saying “we will look through it” and that’s all.